Provenance (from the French provenir, “to come from”), is the chronology of the ownership, custody or location of a historical object. The term was originally mostly used in relation to works of art, but is now used in similar senses in a wide range of fields, including archaeology, paleontology, archives, manuscripts, printed books, and science and computing. The primary purpose of tracing the provenance of an object or entity is normally to provide contextual and circumstantial evidence for its original production or discovery, by establishing, as far as practicable, its later history, especially the sequences of its formal ownership, custody, and places of storage. The practice has a particular value in helping authenticate objects. Comparative techniques, expert opinions, and the results of scientific tests may also be used to these ends, but establishing provenance is essentially a matter of documentation. 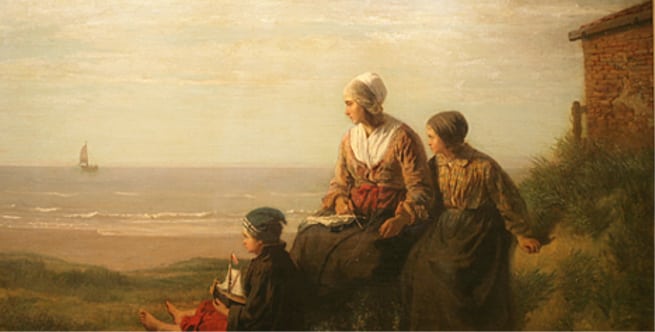 We specialize in Provenance Research. Let us do all the hard work for you! Contact us today.

Whom We Work With 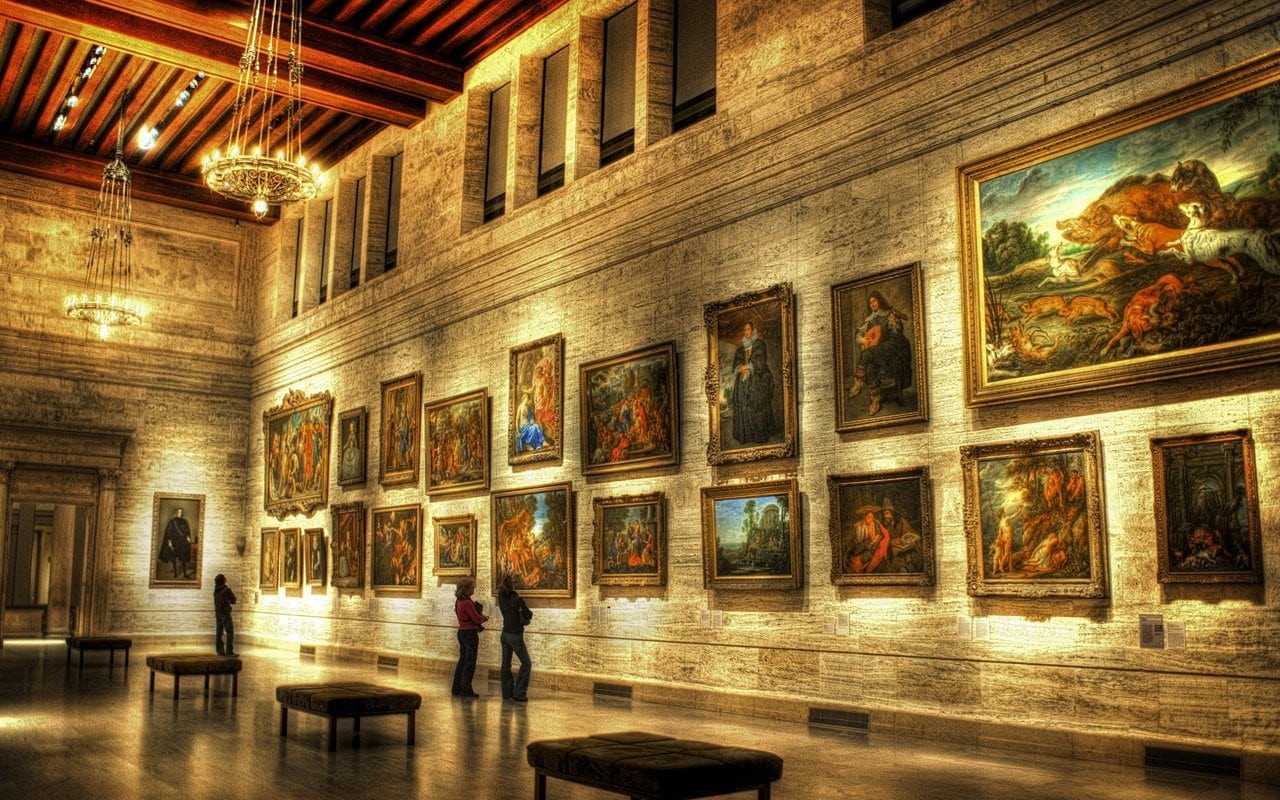 Joshua Goldin
23:53 27 Jun 22
Elena provided a very thorough appraisal of my family's art collection in a very tight time frame so it could be protected during a cross country move. She was responsive and extremely knowledgeable. We couldn't be happier, and would highly recommend Art Fortune to anyone.

Michelle Saurage
21:22 12 May 22
Elena was very helpful. I am a Realtor and had an item in an estate that I needed a value on and she was very prompt to help me determine the value. I would highly recommend her.

Robert JS
21:17 03 Apr 22
I hired Elena at Art Fortune to evaluate a painting I've had in my family. Our discussion was brief, as she was everything I was looking in an art appraisal. She indicated that it was usually a 4 to 5 day turnaround for the appraisal, and I got it well within that timeframe. The appraisal was exactly what I needed for my insurance company. It was comprehensive and included all relevant information I was looking for in a appraisal.

Bart Dunne
18:49 27 Mar 22
We had a wonderful experience with Elena from Art Fortune. She completed a difficult appraisal on a unique art collection. She was extremely knowledgeable and efficient. If you need an insurance appraisal, you will be quite happy.

Treyishi
23:48 18 Feb 22
Elena helped appraise a painting for me and I’m extremely satisfied with her customer service. She communicated in a timely manner and put in time and effort to research a piece of art for me. She had all the evidence and credentials to back up its value. If you’re looking for a person with experience, I would highly recommend anyone that is looking for an appraisal to seek it here.
‹
›